…I’m a man with drive, energy and vision – a pioneer. I like to do something that no one else has thought of doing. I like to innovate… 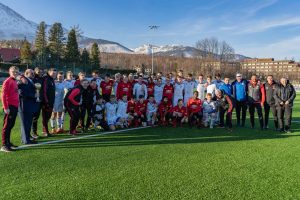 The Manchester United U16 were at AquaCity-Poprad – a spa hotel voted the world’s ‘greenest’ over a number of years – for training.

Ole Gunnar Solskjaer, caretaker manager at Man U, recently wrote to Dr Telensky saying: “The team members are theoretically the future stars in our academy and hopefully names to be added to the twenty two names already on your honours board at of Manchester United first team members who have trained at AquaCity, including Marcus and Jesse who have fond memories of their visit.” 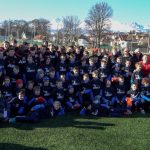 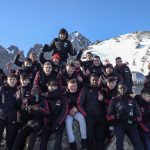 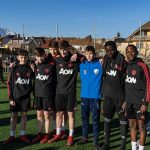 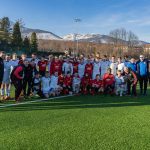 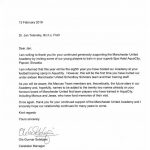 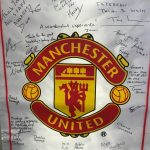